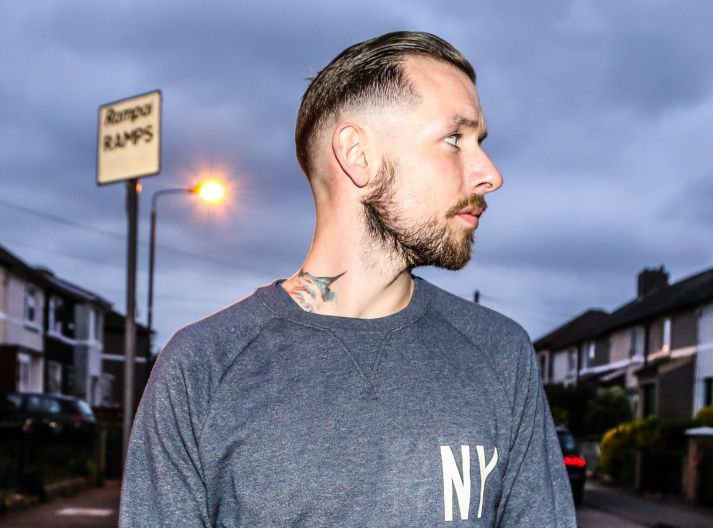 Lethal Dialect has unveiled a new music video and single entitled ‘New Dublin Saunter’ as part of Dublin’s bid to become the European Capital of Culture in 2020.

The perfect artist to represent the vast lexicon styles and sounds that comprise our capital’s music scene, Lethal Dialect’s latest work not only name checks several of the city’s great writer’s but also gives a glimpse into what the Irish are best known for, our use of language as a creative tool.

To support Dublin’s bid to become the European Capital of Culture in 2020, Lethal Dialect was asked to draw inspiration from the tradition and the history of Dublin and bring in the vibrancy and power of modern music and Dublin culture. The song was inspired by ‘The Dublin Saunter (Dublin Can Be Heaven)’ composed by Leo Maguire and originally recorded by Noel Purcell in the 1940s.

Click below to watch the music video for ‘New Dublin Saunter’ by Lethal Dialect. The single is available to download via soundcloud.