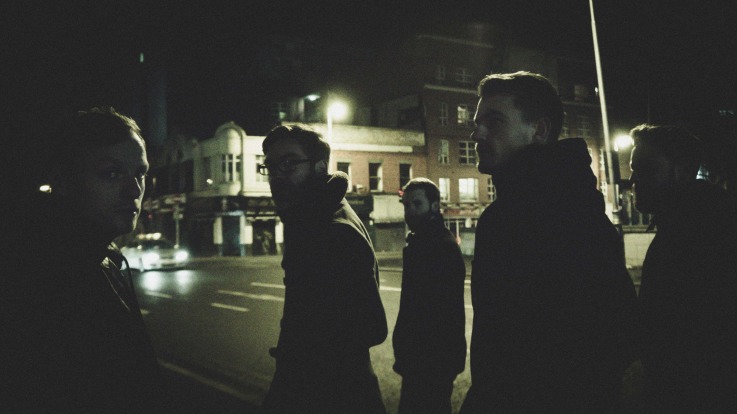 A monthly feature to the Last Mixed Tape, here we look back at some of the stand-out tracks released or reviewed on T.L.M.T this June.

A busy month in Irish music, June 2015 saw the release of several stand-out debut albums including the North Sea’s Anniversary, SOAK’s Before We Forgot How To Dream and Sinead White’s Finally. The past four weeks have also seen single releases from Cruising, Let’s Set Sail, Slow Riot and more.

Listen to the The Last Mixed Tape’s June 2015 at the end of the page, and check out some of the songs that made the month such a stand-out couple of weeks for Irish music. See full track listing below.