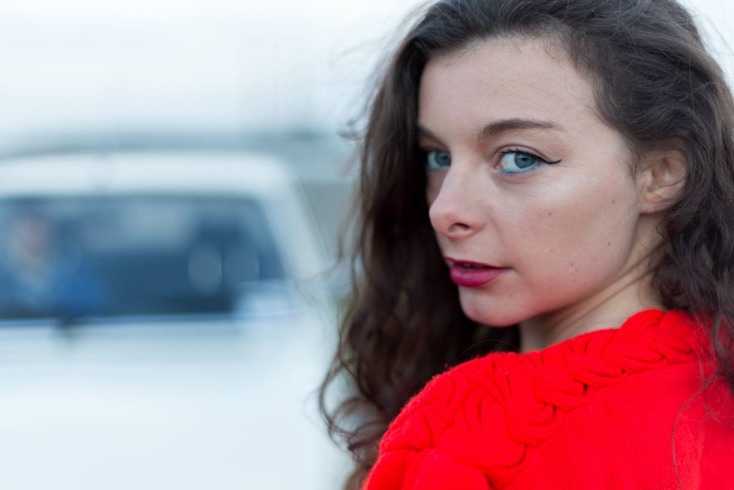 Both i am niamh and We Raise Bears will perform at the Harbour Playhouse in Portobello this Thursday night, July 2nd.

The pairing will play the Dublin venue this week as part of an event organized by the Sober Sessions. A well-suited line-up, i am niamh has had a landmark 2015 already, releasing her debut album Wonderland to critical acclaim (not least of all from TLMT – read my review here) as well as appearing at this year’s Body&Soul festival.

We Raise Bears will be joining the songwriter on the night. The indie-folk duo have garnered considerable attention from several stand-out live performances, and are currently gearing up for the release of their debut record. Read TLMT’s interview with the band last year – here.

Tickets to the Sober Sessions present: i am niamh & We Raise Bears at the Harbour Playhouse, Portobello this Thursday are priced at €10 and will be available on the night. Doors are at 8.30pm, for more information visit the event’s Facebook page – here.

Click below to listen to music from both acts playing Thursday’s Sober Sessions event at the Harbour Playhouse.