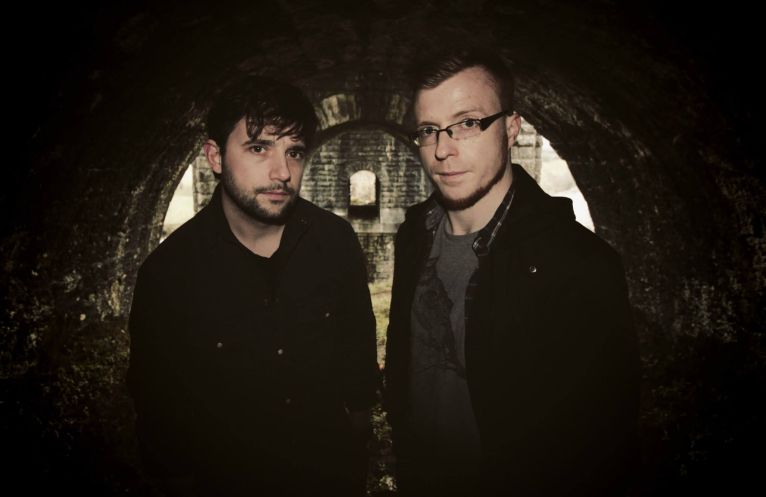 Alternative-rock two-piece Pranks have unveiled the music video for their debut single ‘Ghost’, taken from the duo’s self-titled E.P.

The lead single from Pranks first E.P, ‘Ghost’ takes on a hard-hitting alternative-rock sound that finds its place between the slithering riff rock of Queens of the Stone Age and Ireland’s currently flourishing post-grunge scene.

Pounding and trudging from beginning to end, the gritty guitars and colliding drum sound of ‘Ghost’ makes for an impactful take on the genre from Pranks.

A dynamically forceful introduction from Pranks, coupled with a brilliantly shot & set designed video, ‘Ghost’ makes for a promising first impression from the band.

Click below to watch the music video for ‘Ghost’ by Pranks. The song’s parent E.P. is out now on digital/physical release via bandcamp.