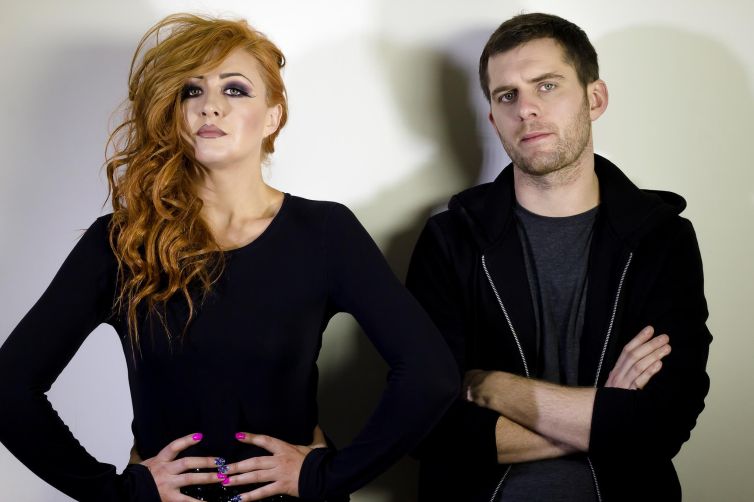 Electronic duo will follow-up there forthcoming Body & Soul appearance with a headline show at the Workman’s Club on June 26th.

Cut Once will play the Dublin venue this month, continuing the group’s gathering momentum ahead of their debut E.P’s release later this year. The duo will also perform at Body & Soul 2015 this weekend, and feature on TLMT’s must see acts – read here.

The night will be brought to a close with a DJ set from electro-pop outfit Fight Like Apes. The band recently released their stand-out third studio album – read TLMT’s review here.

Admission to the Co-Present Midnight Sessions with Cut Once & Fight Like Apes (DJ set) is priced at €6. Doors are at 11.50pm, the show will also be broadcast live on Radiomade.ie. For more information visit the event’s Facebook page – here.