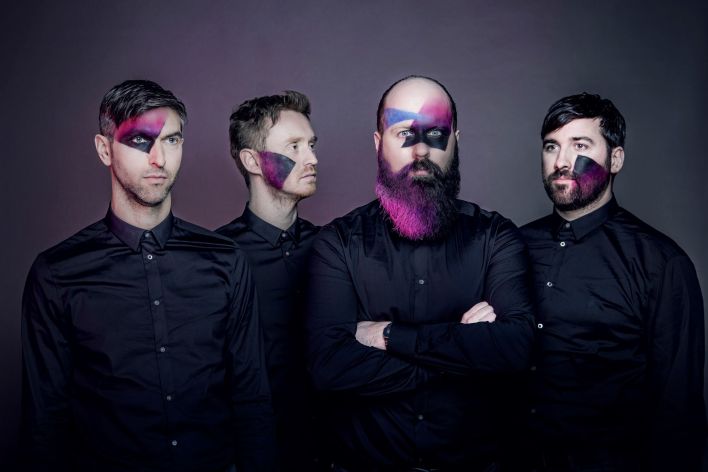 This month Le Galaxie will celebrate the release of their new album Le Club on vinyl with special Vinyl & Wine event at the Liquor Rooms in Dublin.

Joining forces with monthly record orientated event-makers Vinyl & Wine, Le Galaxie will mark the release of their second album on the format with a special playback listening session on June 18th at the Liquor Rooms.

The group will also take part in a panel discussion ahead of the listening to talk all about the album’s bold, electronic sound, making of, and reasons for releasing it on vinyl.

To be in with a chance of attending you need to pre-order Le Club on LP via towerrecords.ie OR in person in Tower, Dawson Street. Winners will be selected at random and contacted on Tuesday June 16th.