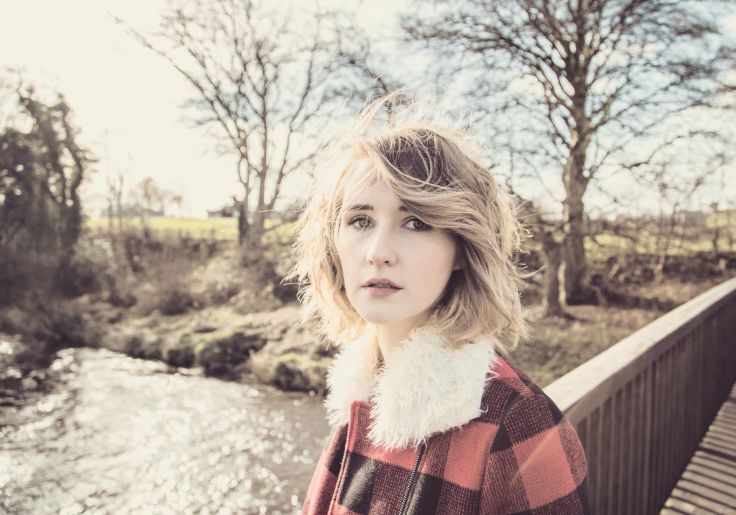 Following the release of her debut track ‘This Is Love‘ earlier this year, Lilla Vargen has returned with her own take on Red Hot Chili Pepper’s ‘Don’t Forget Me’ taken from the group’s By The Way.

A more subtle stripped back version on the original, Lilla Vargen’s rendition finds its power behind the artist vocal. Relying on this distinct aspect of her sound, the song takes on far more emotive weight and once again shows why Vargen is such an interesting prospect on the Irish songwriting scene.

Lilla Vargen will play her debut show in Belfast on Saturday, June 6th at a secret intimate setting. For time and location email: lilla.r.vargen@gmail.com.

Click below to listen to Lilla Vargen’s cover of Red Hot Chili Peppers’ of ‘Don’t Forget Me’.