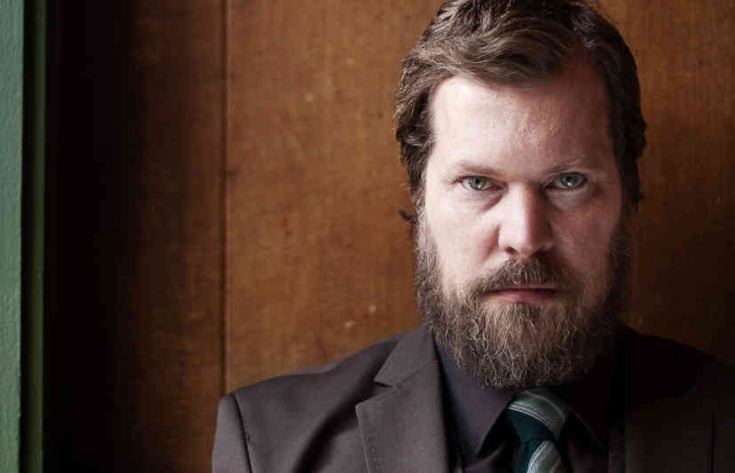 Following the quick sell-out of John Grant’s upcoming live show at Vicar Street this winter a second date has been added on November 10th.

Few will be surprised to find out how quickly Grant’s first Dublin gig sold out and now with the songwriter adding another show to his tour Irish fans will get a second chance to see the critically acclaimed musician live in Vicar Street this November.

John Grant is an artist with a distinct sound and personality imbued into the core of his music. His solo albums Queen of Denmark and Pale Green Ghosts both received wide-spread acclaim upon their release, and his live show are just as impressive.

Tickets to John Grant’s second Vicar Street show on November 10th are priced at €32.50 (incl booking) and will go on sale Wednesday, June 3rd at 9am from www.ticketmaster.ie & Ticketmaster outlets nationwide.