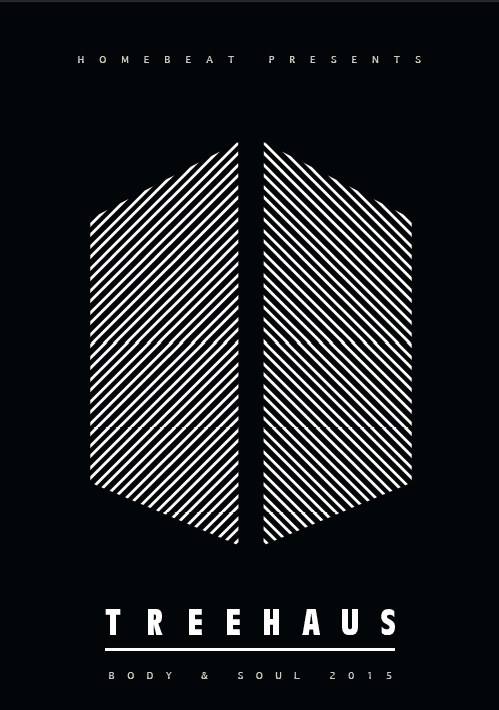 Very exciting news today as our friends at Homebeat have announced they will be curating a stage at Body & Soul 2015.

The stage, titled Tree Haus and located in the woods of Ballinlough, will take place over all three days of this year’s Body & Soul music festival. And in true Homebeat style, it will feature a host of emerging and alternative talent.

Body & Soul 2015 will take place at Ballinlough Castle, County Meath from Friday June 19th to Sunday 21st. Tickets for the festival are on sale now via ticketmaster.ie.