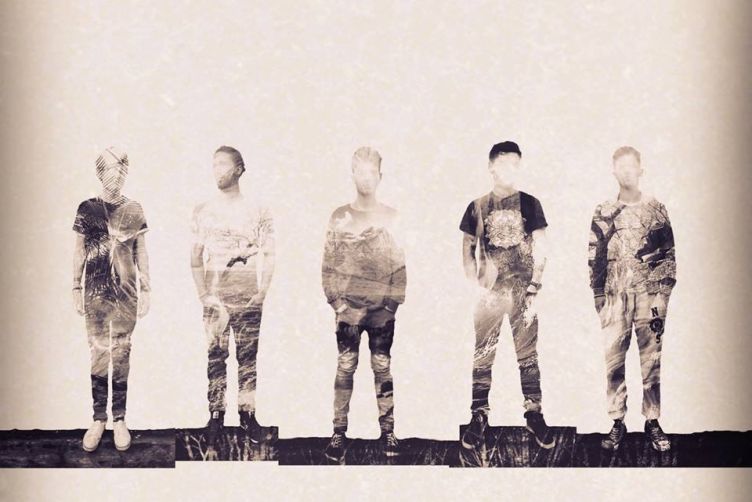 Indie-rock five-piece Loop Culture have released the music video for their brand new single ‘How Does It Feel?’.

Directed by Mobox films, the video for ‘How Does It Feel?’ has a simply massive sense of scope. Large, sun-soaked vistas populate the frame then quickly give way to enclosed city streets and eventually up-close indoor images that mirror speak of freedom, escapism and isolation. All of which results in a striking visual representation to Loop Culture ambitious indie sound.

A rhythmical charged single, ‘How Does It Feel?’ makes good use of sonic aspect. The song’s backdrop bustles with a big drum sound while the foreground shimmers with guitar and serene vocals. The meeting of these two elements makes for a compelling listen, and showcases Loop Culture as band with a deep understanding of their own sound.

Click above to watch the music video for ‘How Does It Feel?’ by Loop Culture. The single itself it out now via bandcamp.