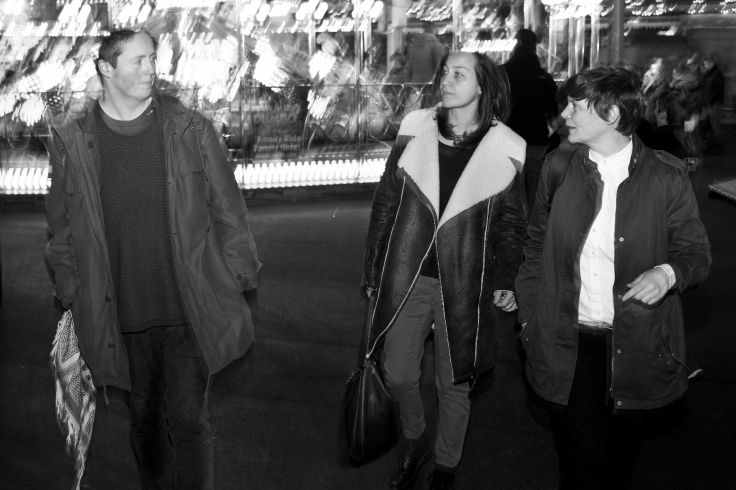 Directed by Cara Holmes and shot in Smithfield during the Dublin Student Union’s attempt to set the world record for the largest human image of a love-heart and on O’Connell Street friends, the video for ‘Equal People’ mirrors the inclusive and positive message of the song itself, voting ‘Yes’ to equality this Friday.

Click above to watch the music video for ‘Equal People’ by Fierce Mild. The band’s debut E.P. Yes n Yes n Yes is out now via Little Gem Records.