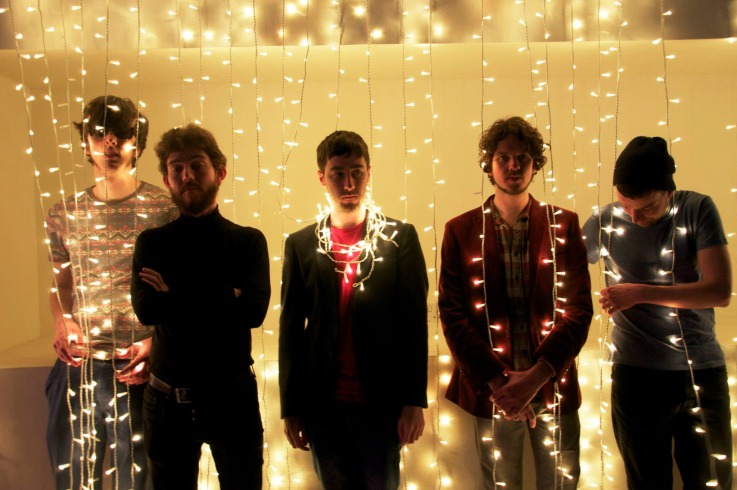 This week’s episode of Radiomade’s indie music show the Co-Present is set to feature appearances from both O Emperor and Mongoose.

Performing live on the show this Friday lunchtime will be jazz-folk group Mongoose, who will be playing tracks from their forthcoming debut album as well as speaking to hosts Dwayne Woods and Niamh Farrell about the record.

O Emperor will also be appearing on this week’s Co-Present just ahead of their headline gig in the Workman’s Club on Saturday night, the lads will be choosing their favorite Irish indie tracks to play on the show too.

Tune in to the Co-Present this Friday, May 15th on radiomade.ie from 1pm – 3pm. To listen to previous episodes and podcasts of the Co-Present show click here.

Click below to listen to the latest track from both O Emperor and Mongoose.