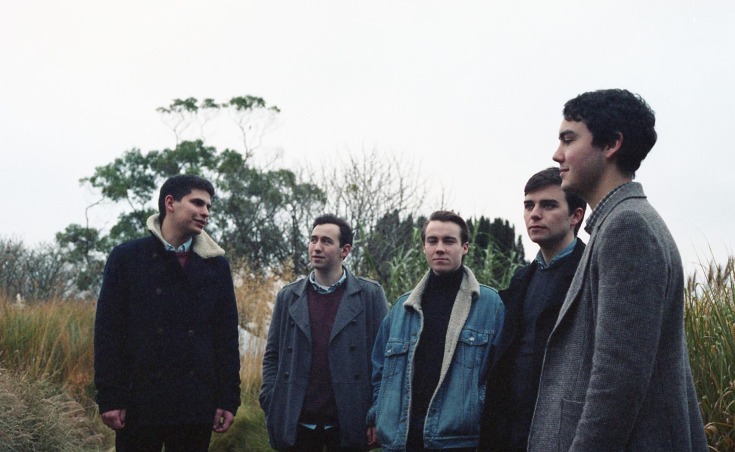 Dublin based alternative-rock outfit Spies have unveiled their brand new music video for ‘Sea Creature’, taken from the E.P. of the same name.

Directed by Bob Gallagher, and featuring the film-makers instinctual ability to weave nuanced surrealism into visuals the video for ‘Sea Creatures’ centres around longing, distance and loss.

Moved forward by a pair of powerful performances from actors Orla MacIntyre and Michael Broderick (who play a mermaid and her partner respectively) Gallagher once again finds a way to make the viewer overlook the surrealism and see into the human emotions that lay behind the story itself.

Making great use of enclosed small spaces contrasted by great-open expanses of turbulent wild water, the director and his cast are able to traverse the building sense of sorrow that runs right throughout. All of which matches the dramatic dynamism of Spies texturally dense music.

‘Sea Creature’ is a heart-breaking, yet wonderfully crafted music video from Bob Gallagher who finds and interprets Spies sound in a way that adds another layer to the already breath-taking scale of the song itself.

Click above to watch the music video for ‘Sea Creature’ by Spies. The song’s parent E.P. is out now.