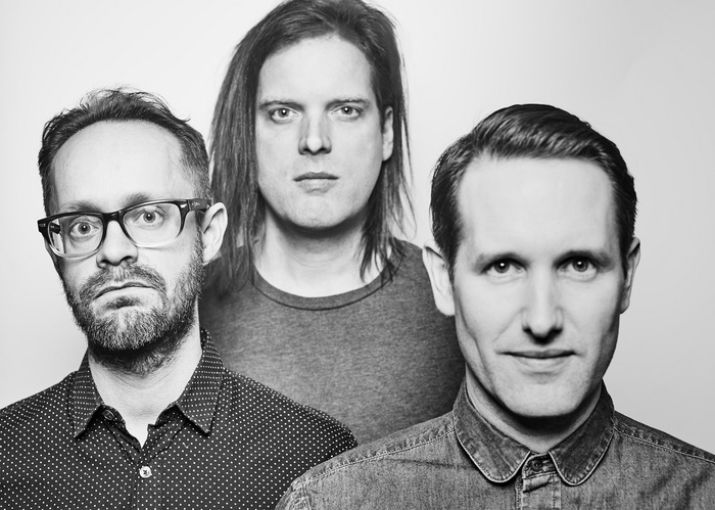 Ash will be performing live at the Dublin based record store as well as participating in a Q&A sessions with acclaimed 2FM DJ Dan Hegarty whose recent book Buried Treasure , included the band’s fifth studio album Twilight of the Innocents.

The group will also be celebrating the release of their brand new album Kablammo! which features the stand-out single ‘Cocoon’.

The session with Ash and Dan Hegarty will begin at 1pm on Friday, May 29th at Tower Record’s Dawson Street branch in Dublin.

Click below to listen to Ash’s current single ‘Cocoon’, taken from their new album Kablammo which is available to pre-order now.