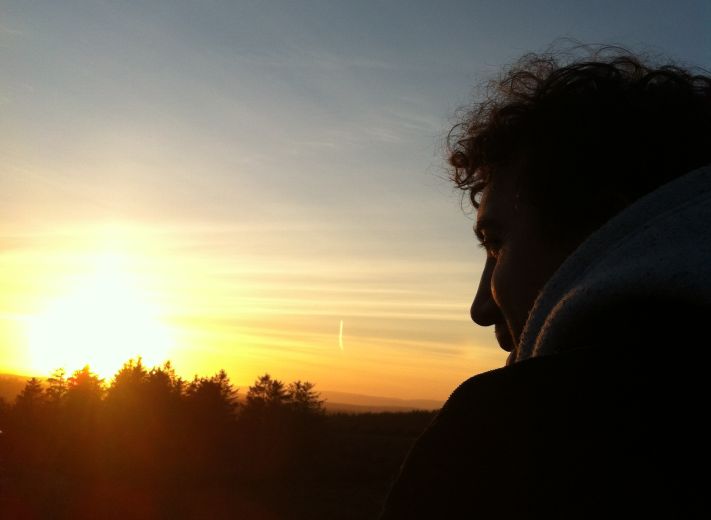 Acclaimed songwriter David Kitt is set to play a rare solo set at the Odessa Club in Dublin on Thursday, May 28th.

Kitt, who recently returned from touring in support of David Gray, will perform live at the intimate Dublin venue this summer, debuting new tracks from his forthcoming studio album as well as many of his much-loved and well-known songs.

In a career spanning several acclaimed solo albums, including 2001’s The Big Romance and 2010’s Not Fade Away, Kitt has carved out a highly respected reputation as both a musician and songwriter. While also garnering attention with his project New Jackson.

Tickets to see David Kitt live at the Odessa Club on Thursday, May 28th are priced at €12.50 and will go on sale this Friday (April 24th) via eventbrite.ie.

Click below to watch the music video for ‘You Know What I Want To Know’ taken from David Kitt’s sophomore record The Big Romance.