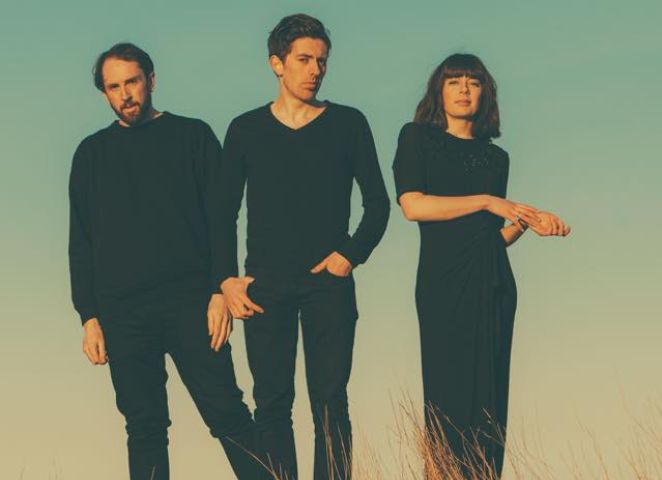 Sleep Thieves have unveiled the chilling new music video for the trio’s upcoming single ‘You Want the Night’, due out on April 21st.

Directed by Mike P. Nelson, the video for ‘You Want the Night’ is a tense montage of horror influenced scenes and images that play with the brooding, persistent sound of Sleep Thieves latest single.

Featuring some beautifully compose cinematography and set design the individual visuals that comprise the video are compelling in their uneasy ambiguity and clear sense of impending threat.

Sleep Thieves will celebrate the release of ‘You Want the Night’ with a show at the Grand Social in Dublin on Thursday, May 21st.

Tickets are priced at €10 and are on sale now via sleepthieves.net. Doors at 8pm, support to be announced soon. For more information visit the event’s Facebook page here.