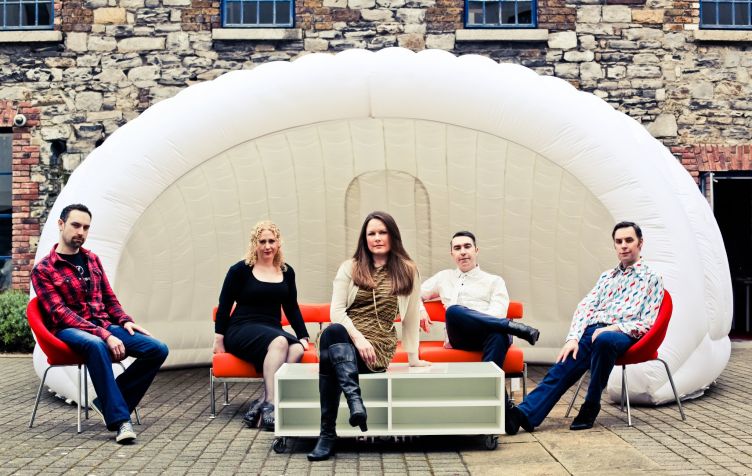 The Would Be’s will be playing the Dublin venue this weekend in support of their brand new single and E.P. entitled Bittersweet which features the title track single as well as four previously unreleased John Peel Session tracks. The E.P. was also released on Record Store Day as a special limited edition 12″ vinyl.

A group with a distinct and beautifully crafted indie-pop sound, the Would Be’s latest single ‘Bittersweet’ is an Irish indie gem in the making.

Tickets to the Would Be’s in Whelan’s upstairs venue on Friday, April 24th are priced at €10 and are on sale now via whelanslive.com. Doors are at 8pm, support on the night will come from the Leviathans.

Click below to watch the music video for The Would Be’s brand new single ‘Bittersweet’.