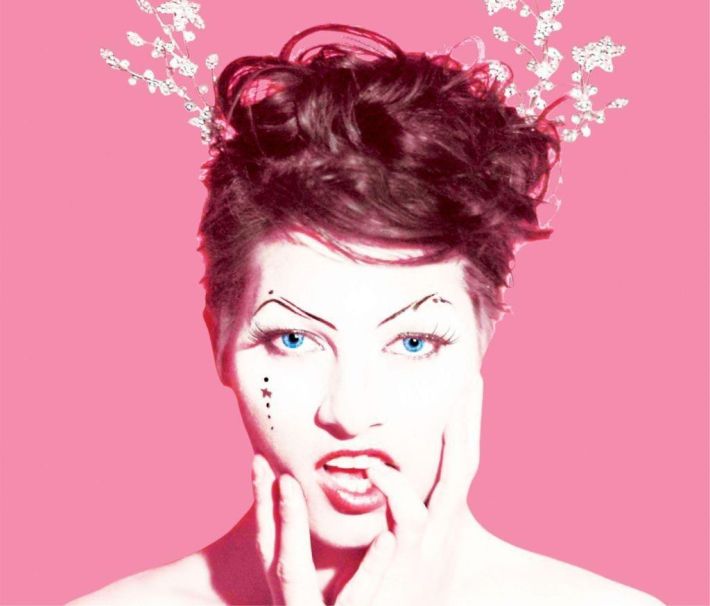 Legendary punk artist Amanda Palmer has confirmed a date on her current An Evening with tour at the Academy in Dublin on June 13th.

One of the most unique and uncompromising artists working in music, Amanda Palmer has been blending cabaret, punk, alternative-rock and art into one big melting pot of sound, recently encapsulated in her recent solo album Theatre Is Evil.

Released with The Grand Theft Orchestra, the album finds Palmer merging a myriad of pop influenced sound into her core punk sensibilities, resulting in a characteristically ferocious record. Stand out tracks include ‘Do It With A Rockstar’, ‘Want it Back’ and ‘The Killing Type’.

Tickets to An Evening with Amanda Palmer at the Academy in Dublin on June 13th are priced at €28 (inc. booking fee) and will go on sale this Friday (April 24th) at 9am via ticketmaster.ie.

Click below to watch the music video for ‘The Killing Type’ by Amanda Palmer & the Grand Theft Orchestra.