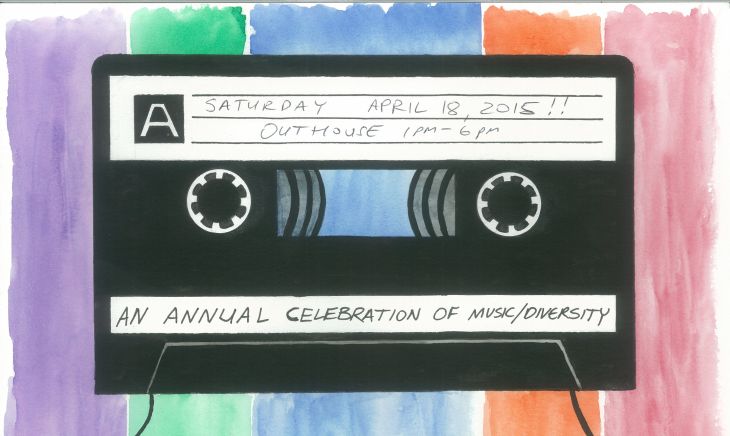 The Last Mixed Tape is proud to debut Fierce Mild’s cover of ‘You Don’t Own Me’ for this year’s Record Store Gay charity compilation album.

A cover of Lesley Gore original 1963 hit-single (produced by Quincy Jones), Fierce Mild take their own garage-rock sound and fuse it with the swaying R&B found in the song’s core to create a thrashing, twanging up-front modern take on the track that is simply infectious to listen to.

Click below to listen to TLMT’s exclusive stream of ‘You Don’t Own Me’ by Fierce Mild for Record Store Gay 2015. Artwork by Capybara Ink.