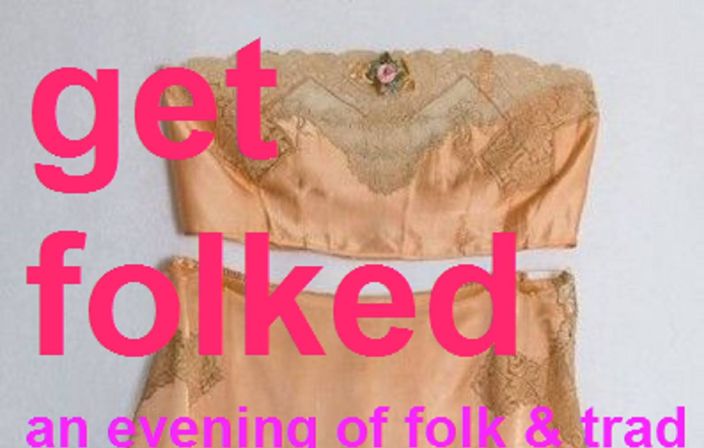 Eat A Peach will host a night of folk music at the Grand Social on April 23rd, including sets from Dylan Walshe and Skelp.

The evening of live folk influenced music will take place at the Dublin venue this month and will feature performances from singer-songwriters Josh Golding, Dylan Walshe & Oisin O’Laoghaire, Waterford based trio Skelp and Dublin duo the Alpaca Jamboree.

Admission to Eat A Peach presents: Get Folked at the Grand Social on Thursday, April 23rd is FREE. Doors are at 8pm, for more information visit the event’s Facebook page.

Click below to listen to music from some of the acts performing at this month’s Get Folked.