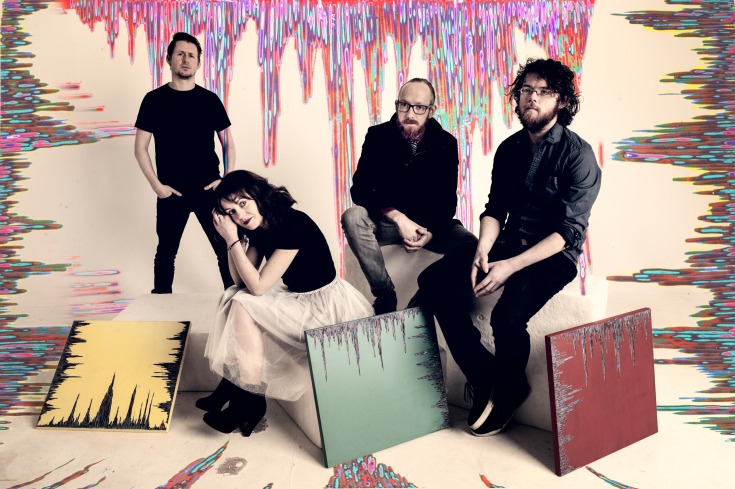 With the release of their sophomore album Triptych this Friday (April 10th) the Hard Ground have also confirmed several tour date in support of the record.

With the band set to unveil the end result of their ambitious three E.P spanning project which culminates in their second studio album Triptych, the Hard Ground will play several headline live dates around Ireland this summer.

Starting out with an album launch at the Odessa Club in Dublin on May 7th and finally ending with a date at the Greyhound Bar in Kilkee on July 3rd, the Hard Ground will bring their new album to life with their stellar live show. See full list of dates below.

Triptych by the Hard Ground is due for release on April 10th. Read TLMT’s full review of the album here.