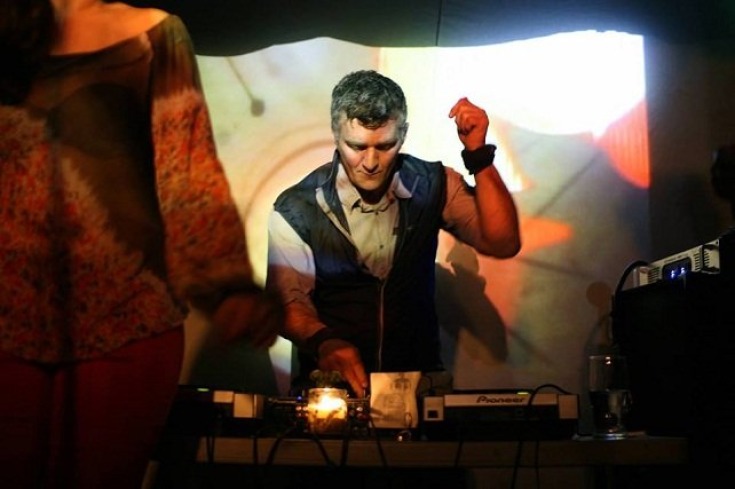 Irish indie music scene legend Donal Dineen has been confirmed to perform a DJ set at the second Not Pop Up night at the Odessa Club this month.

Following last February successful debut show with Berlin based DJ Neil Flynn, Not Pop Up returns to the rooftop terrace bar at the Odessa on April 17th with Donal Dineen (who recently began work on his new TXFM radio show) and Emmet Condon both set to perform.

A collaboration between Homebeat events & KPB Live Not Pop Up will take place on the Rooftop Terrace of the Odessa Club every six weeks. Each night looks to highlight the vibrant, eclectic nature of the house and electronica music scene.

Tickets to Not Pop Up #2 with Donal Dineen & Emmet Condon at the Odessa Club on Friday, April 17th are priced at €7 on the night. Doors are at 11.30pm, for more information visit the event’s Facebook page here.