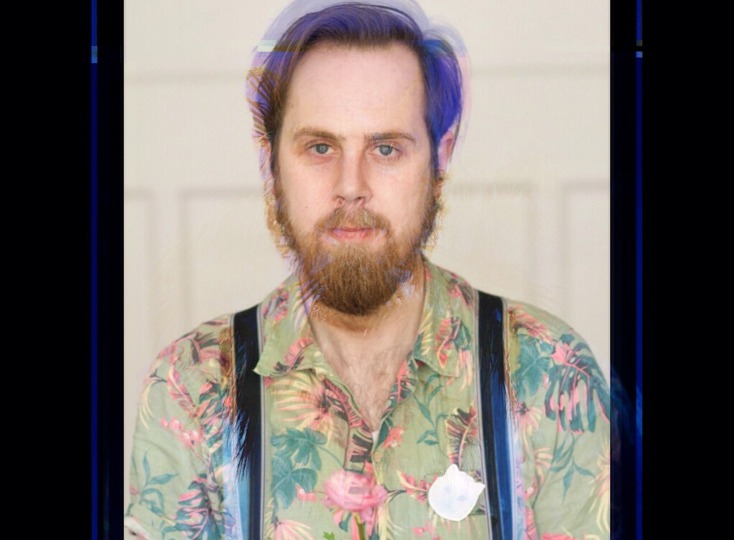 Using gorgeous layered and effected visuals the video for ‘Parnell Street June 1955’ plays with time and place to deliver an array of captivating, slow-moving images on the screen. Much like the music itself, the music video takes its time and works as a patient mirror to White Sage’s song.

Click above to watch White Sage’s music video for ‘Parnell Street June 1955’. The song’s parent E.P. Way Beyond Our Means is out now via littlegem.ie.