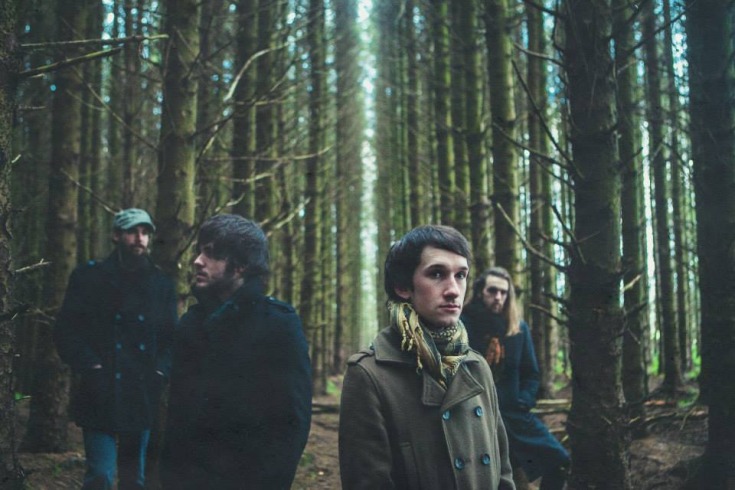 With its swirling and twisting camera work, off-kilter scenes and gritty visuals (directed by Cillian Farrell and Sonni Rossi) the vibrant, up-beat indie-pop meets alternative-rock core of the Wood Burning Savages sound is captured in the frantically paced feel of the music video.

‘Lather, Rinse, Repeat’ is a hard-edged growling single that propels itself from an aggressive harsh distorted sound to hooky verse/chorus sections that make the Wood Burning Savages music such an immersive take on the indie genre. Resulting in an infectious sound that begs to be played on repeat.

Click above to watch the music video for ‘Lather, Rinse, Repeat’ by the Wood Burning Savages.