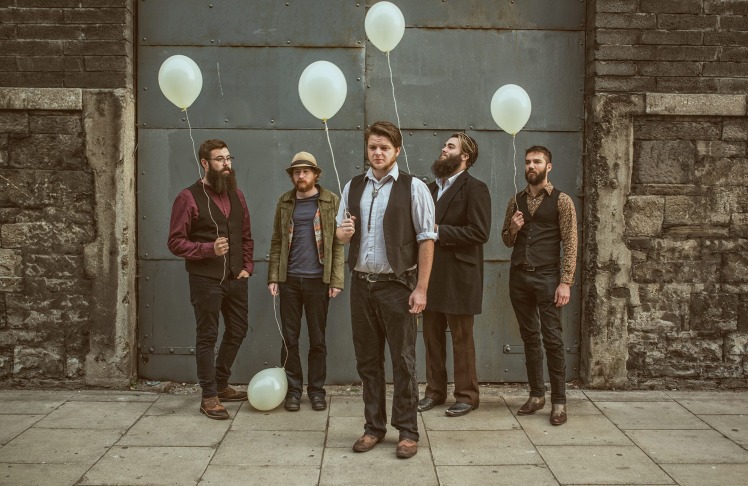 Alternative-trad act the Eskies are set to launch the release of their debut album After The Sherry Goes Round in Whelan’s on May 16th.

The band will be celebrating the release of their much-anticipated debut album this May with a live set in Whelan’s main venue.

A group known for their thunderously energetic, inclusive live shows the Eskies’ upcoming launch gig for After The Sherry Goes Round could very well be one of the most exciting events of the summer.

Tickets to the Eskies After The Sherry Goes Round album launch in Whelan’s on Saturday, May 16th are priced at €10 and will go on sale this Friday (March 27th) at 12pm via whelanslive.com. Doors are at 8pm, for more information visit the event’s Facebook page here.

Click below to listen to the Eskies most recent single ‘Jesus Don’t Save Me’.