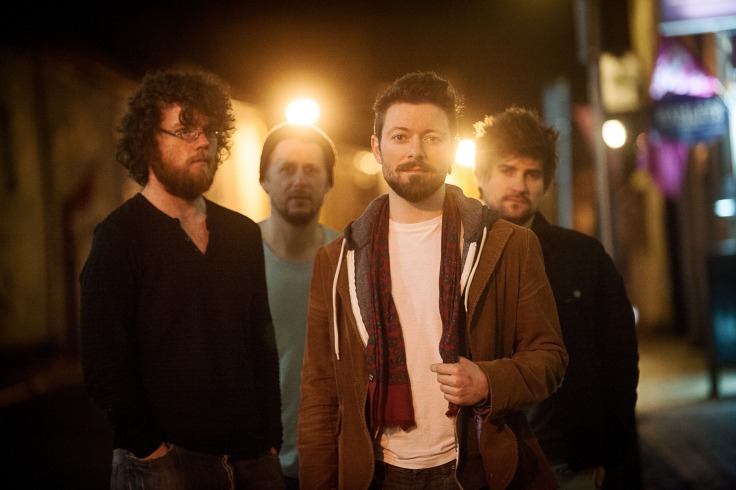 Fueled by the distinct neo-soul sound that dominated their first album, ‘Little Love’ has a shuffling slow groove to it that bounces from verse to chorus with all the band’s core musicianship once again confidently supporting McCabe’s full-bodied vocal performance.

The Niall McCabe band will be celebrating the release of ‘Little Love’ with a headline show in Whelan’s upstairs venue on April 1st. Tickets are priced at €10/8 and are on sale now via whelanslive.com. Doors are at 8pm.

Click below to listen to the Niall McCabe band’s new single ‘Little Love’, which is due for release on Wednesday, April 1st.