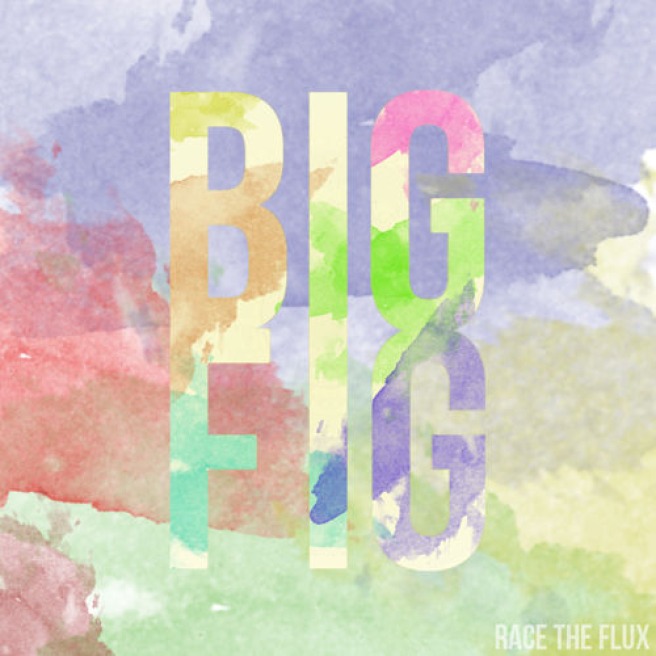 Built from jolting math-rock inflected guitar rhythms off-set by indie tones, the song finds Race The Flux adding a new dimension to their sound in terms of style. Creating an interesting juxtaposition to their previous work, and a compelling foreshadow to the band’s upcoming E.P, Olympians.

Although keeping the group’s intricate musicianship and alternative-rock core, ‘Big Fig’ does allude to a poppier side to Race the Flux’s music resulting in a more up-lifting, sonically vivid aspect to their sound.

Click below to listen to Race the Flux’s new single ‘Big Fig’. The song itself is available to download for FREE via musicglue.com.