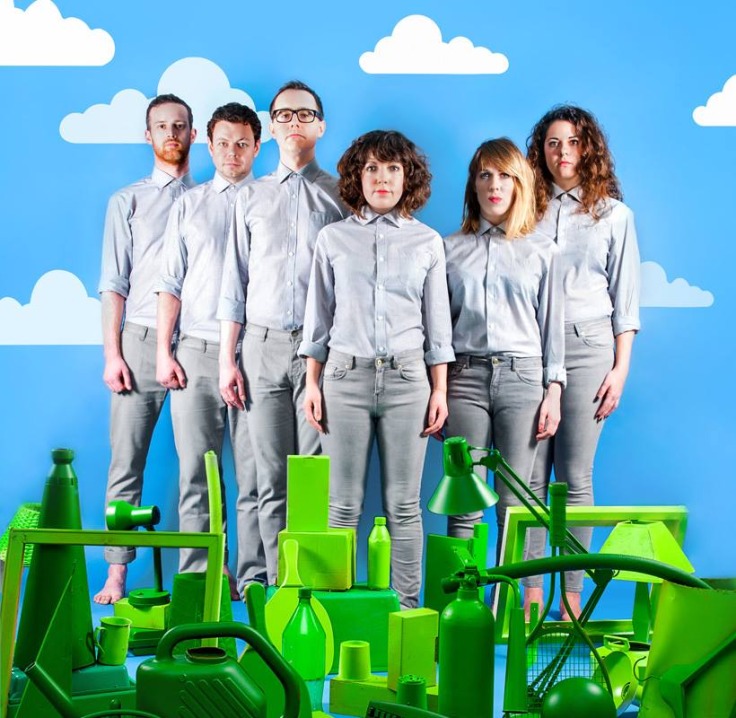 Taking in parts of Blondie during their disco inflected ‘Heart of Glass’ and Little Xs For Eyes’ sublime on-the-money pop sensibilities ‘Logical Love’ is an instant indie gem.

Brimming the group’s vivid use harmony and syncopated rhythms the entire track rest on an infectious beat that bounces along from beginning to end, undercut by synth-pop influenced textures, large-scale pop production and hook-laden choruses.

As fun and danceable as anything Little Xs For Eyes have provided in their already strong back catalog, ‘Logical Love’ delivers on the promise of last year’s ‘Love Gets Lost’ while also delivering a tantalizing prelude to their forthcoming sophomore album Everywhere Else. Put simply it’s the group’s best work to date.

Click below to listen to ‘Logical Love’ by Little Xs For Eyes. The single itself is out now via iTunes.