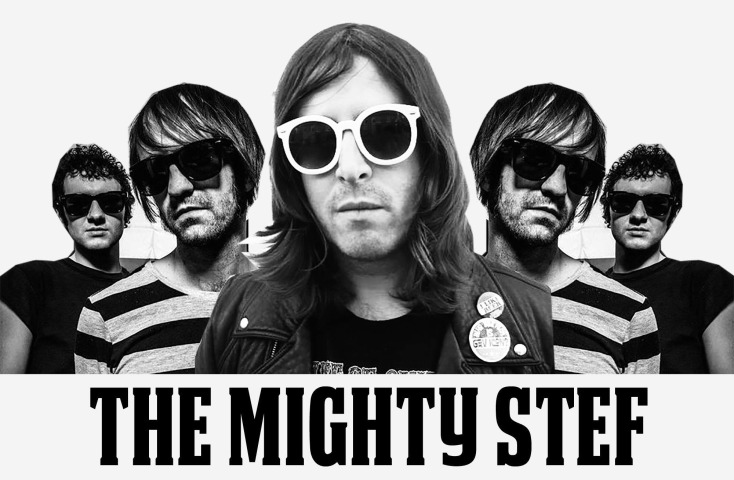 The Mighty Stef are set to celebrate the release of their forthcoming studio album Year of the Horse in Whelan’s on April 10th.

The Dublin indie-rock act will launch the release of their fourth studio album (which is available to pre-order via iTunes) this Spring. The L.P. will include the stand-out singles ‘Stella’ and ‘The Nightwatchman of the Iveagh Flats’.

Tickets to The Mighty Stef’s Year of the Horse album launch in Whelan’s on Friday, April 10th are priced at €13.50 and are on sale now via whelanslive.com.

Doors are at 8pm with support from both Knoxville Morning and Fiction Peaks. For more information visit the event’s Facebook page here.

Click below to watch the music video for ‘Stella’ taken from the MIghty Stef’s upcoming album Year of the Horse.