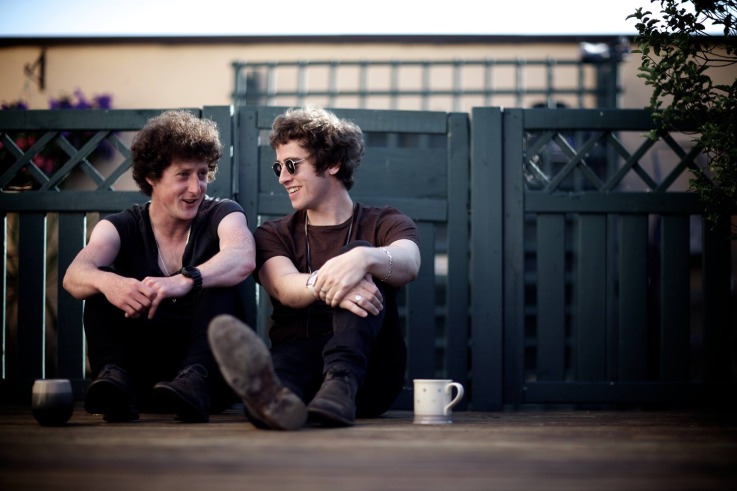 Dublin based indie-rock duo Darling are set to play a headline set in Whelan’s main venue on Friday, May 1st.

Gary Harding and James McGuire will be playing the Dublin venue this May as they continue to tour their sophomore E.P entitled It’s Just One Look‘ which came out earlier this year.

Recorded with acclaimed producer Stephen Lipton (Frankie Goes To Hollywood, Grace Jones) the E.P. was made at Lipton’s West London studio. Speaking about the records beginnings Gary stated: “We confined ourselves to a studio environment for months and months with guitars and pianos, a 7-year old mac and some glitchy software trying to write stuff that moved us and was worthy of real pop music. We listened to the giants and studied them and just wrote and wrote. We wanted to write music that would sound just as solid in 20 years.”

Tickets to Darling live in Whelan’s on May 1st are priced at €13.50 (including booking fee) and will go on sale this Friday (March 20th) at 10am via ticketmaster.ie.

Click below to watch the music video for ‘It’s Just One Look’, taken from Darling’s latest E.P. of the same name.