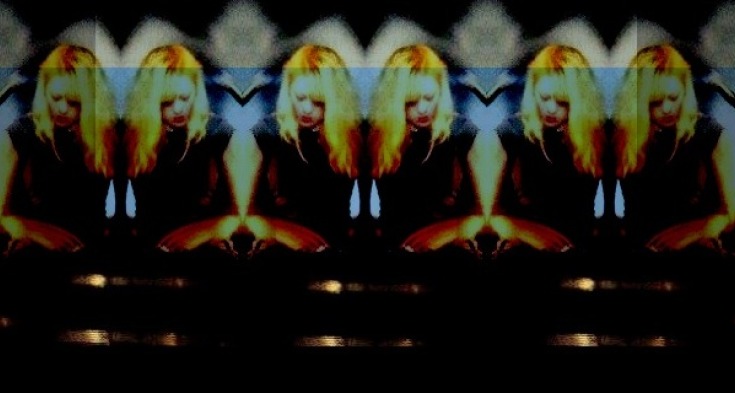 Both Catscars and Twinkranes (DJ set) will be appearing at the monthly Late Sessions live music night at the Workman’s Club on March 27th.

Robyn Bromfield’s electronic project Catscars will be headlining live at this month’s Late Sessions in the Workman’s Club, Bromfield is currently working on a second studio album which is due out later this year.

Also appearing the night will be Twinkranes who will be performing an after-show DJ set including Avante Garde, Noise Music, Progressive Rock, Psychedelia, Vintage Electronica, Krautrock, Space Rock and more.

Hosted in collaboration with weekly Irish indie Radiomade.ie show the Co-Present the event will take place at mid-night on Friday, March 27th and will be broadcast live on radiomade.ie.

Tickets to the Co-Present in association with The Late Sessions with Catscars and Twinkranes (DJ set) at the Workman’s Club on March 27th are priced at €6. Doors are at 11.30pm, for more information visit the event’s Facebook page here.

Click below to listen to music from both Catscars and Twinkranes.