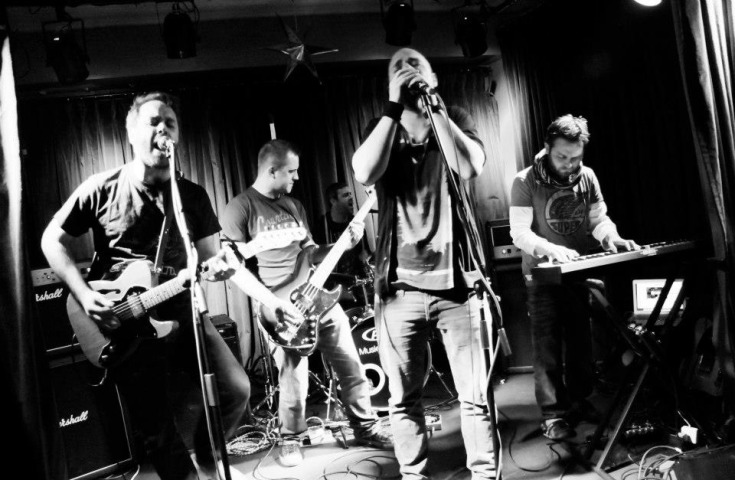 The Last Mixed Tape is proud to premiere the new music video for Able Archer’s latest single ‘The Warden’.

Directed by Frank McCaughey, the video for ‘The Warden’ plays with surreal and off-kilter imagery to mirror the slightly uneasy nature of the song itself.

Captured through a voyeuristic narrative perspective, actor Dylan McDonough gives a strong performance amongst the powerful imagery and augmented camera work of McCaughey’s direction as the video moves to it’s gripping, ambiguous finale.

Highlighted as one of the stand-out tracks by TLMT during my review of Able Archer’s recent E.P. The Trouble With Strangers (read the full review here), ‘The Warden’ showcases the band exploring more texturally and sonically new territory.

The single itself will be released on March 16th and will be followed by a launch gig at the Bello Bar on Friday, March 27th with support from Tell No Foxx and Just Mikey.

Click above to watch the exclusive premiere of Able Archer’s new music video for ‘The Warden’.

Credits:
The video was written & directed by Frank McCaughey and starring Dylan McDonough.