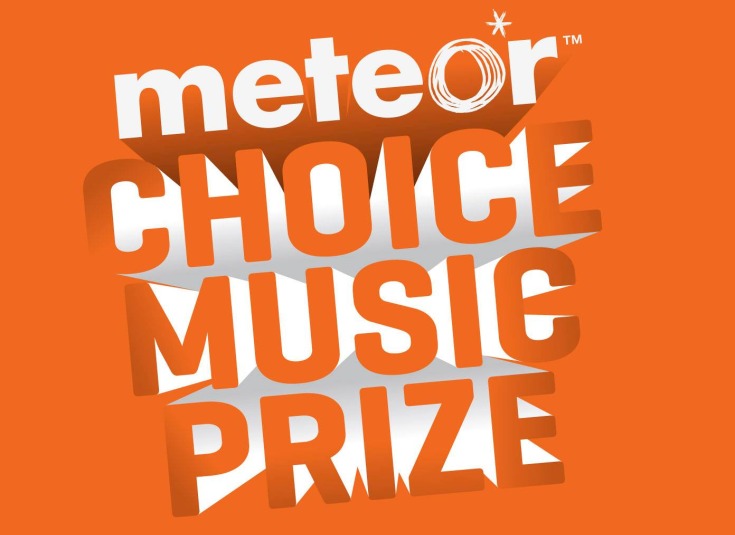 The Gloaming have won the 2014 Meteor Choice Music Prize album of the year award for their self-titled L.P at a ceremony in Vicar Street in Dublin.

in a ceremony broadcast live on Today FM and hosted by DJ Paul McLoone, the Gloaming were announced as the winners of the 2014 ‘Album of the Year’ for their debut L.P. fending off tough competition from the likes of U2 and Aphex Twin. The group join the plethora of past winners including Jape, Villagers and Adrian Crowley.

For the full list of this year’s Meteor Choice Music Prize 2014 album of the year nominees see below. For more information on the awards visit choicemusicprize.com.