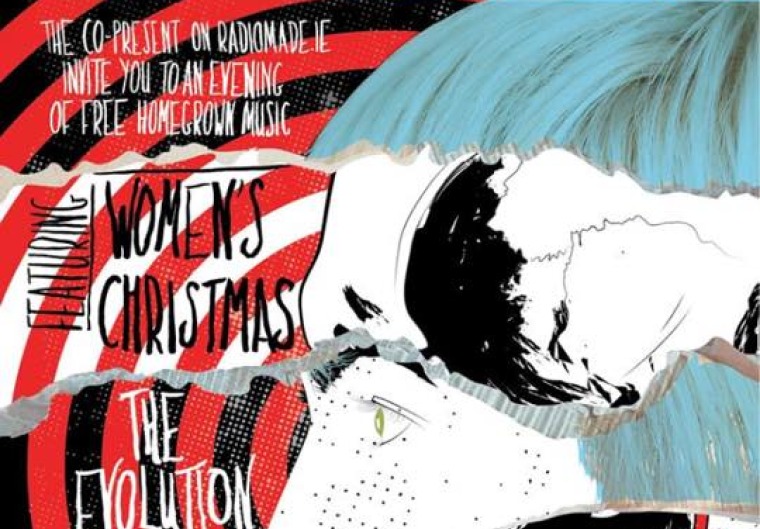 Garage-rock act Women’s Christmas are set to headline a gig at the Mezz on Friday, March 20th.

Presented by the Co-Present on Radiomade.ie the show will include a trio of exciting Irish acts including Women’s Christmas whose album Too Rich For Our Blood featured in TLMT’s Top 20 albums of 2014 (Click here to read more), dream-pop band Segrasso and alternative-folk the Evolution Project.

Admission to the Co-Present on Radiomade.ie present: Women’s Christmas, Segrasso & the Evolution Project is FREE. Doors are at 9pm.

Click below to listen to music from some of the acts performing on the night.