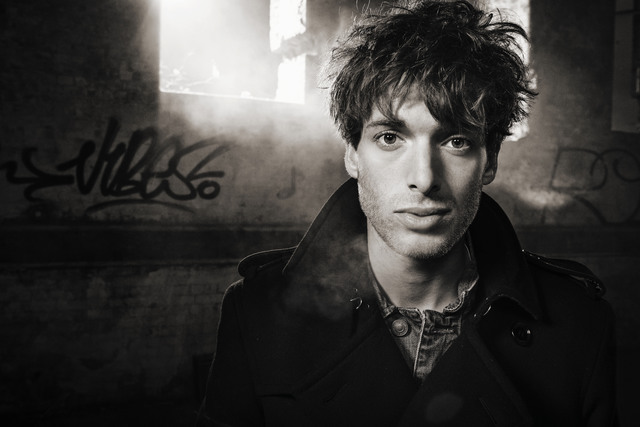 Paolo Nutini will play the special outdoor summer gig this July as he continues to tour his latest studio album Caustic Love, which reached number one here in Ireland upon it’s release and included the singles ‘Scream (Funk My Life Up)’ and ‘Let Me Down Easy’.

The folk, soul and funk artist will also be sure to play tracks from his previous two critically acclaimed albums Sunny Side Up (2009) and These Streets (2006).

Nutini will be joined on the night by Dublin native Imelda May, blues-rock act Alabama Shakes and former Supergrass front-man Gaz Coombes.

Tickets to see Paolo Nutini live at Marlay Park in Dublin on July 4th are priced at €49.65 including booking fee and will go on sale this Friday, 6th March at 9am via ticketmaster outlets nationwide. 24 hours: 0818 719 300 / www.ticketmaster.ie.