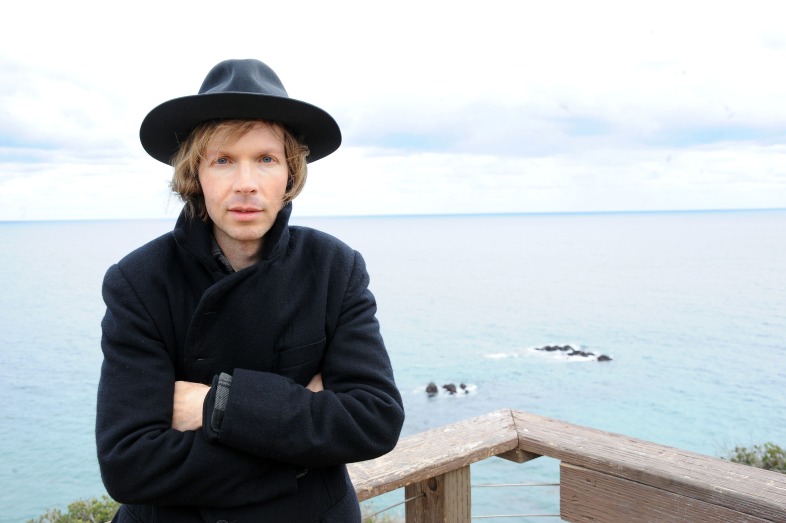 Recent Grammy award-winning songwriter and all-round music legend Beck has been confirmed to headline a show at the Marquee Cork 2015.

Beck who recently won four Grammy awards, including ‘Album of the Year’, for his twelfth studio L.P. Morning Phase will play the Cork summer festival on June 16th.

Synth-pop artist Ellie Goulding has also been confirmed to play live at the Marquee in Cork on June 25th. The announcement following the announcement of another 3 more shows set for the Marquee series this week with John Legend, The Vamps and The Waterboys all confirmed.