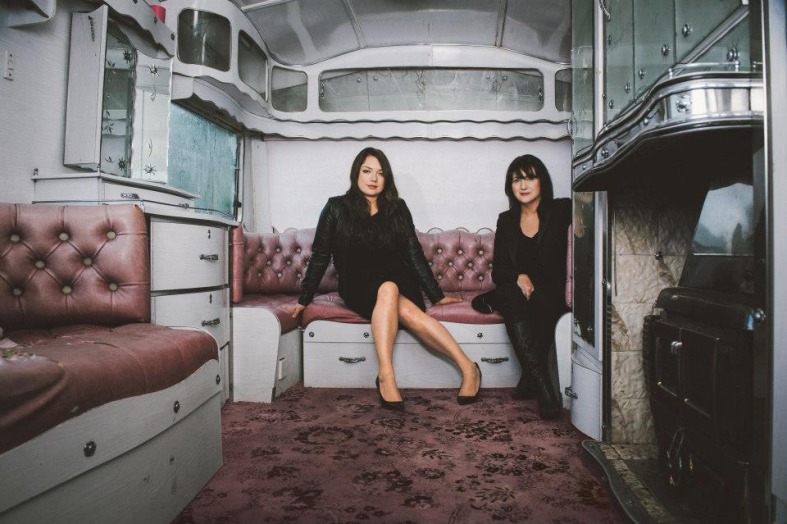 The line-up for next month’s Kilkenny Tradfest has been announced including appearances from Sharon Shannon, So Linn, Lumiere and more.

Other events include a children’s singing and animation workshop with Sean McCarron from Carton Saloon and Nell Ni Chroinin, a vintage fairground on the Parade, a whole host of workshops including flute, fiddle and concertina, a drumming circle and ceilis from the Annaly Ceili Band and the Johnny Reidy Ceili Band.

Tickets for events at Kilkenny Tradfest 2015 (March 14th – 17th) are on sale now via entertainment.ie. For more information on this year’s festival visit kilkennytradfest.com.