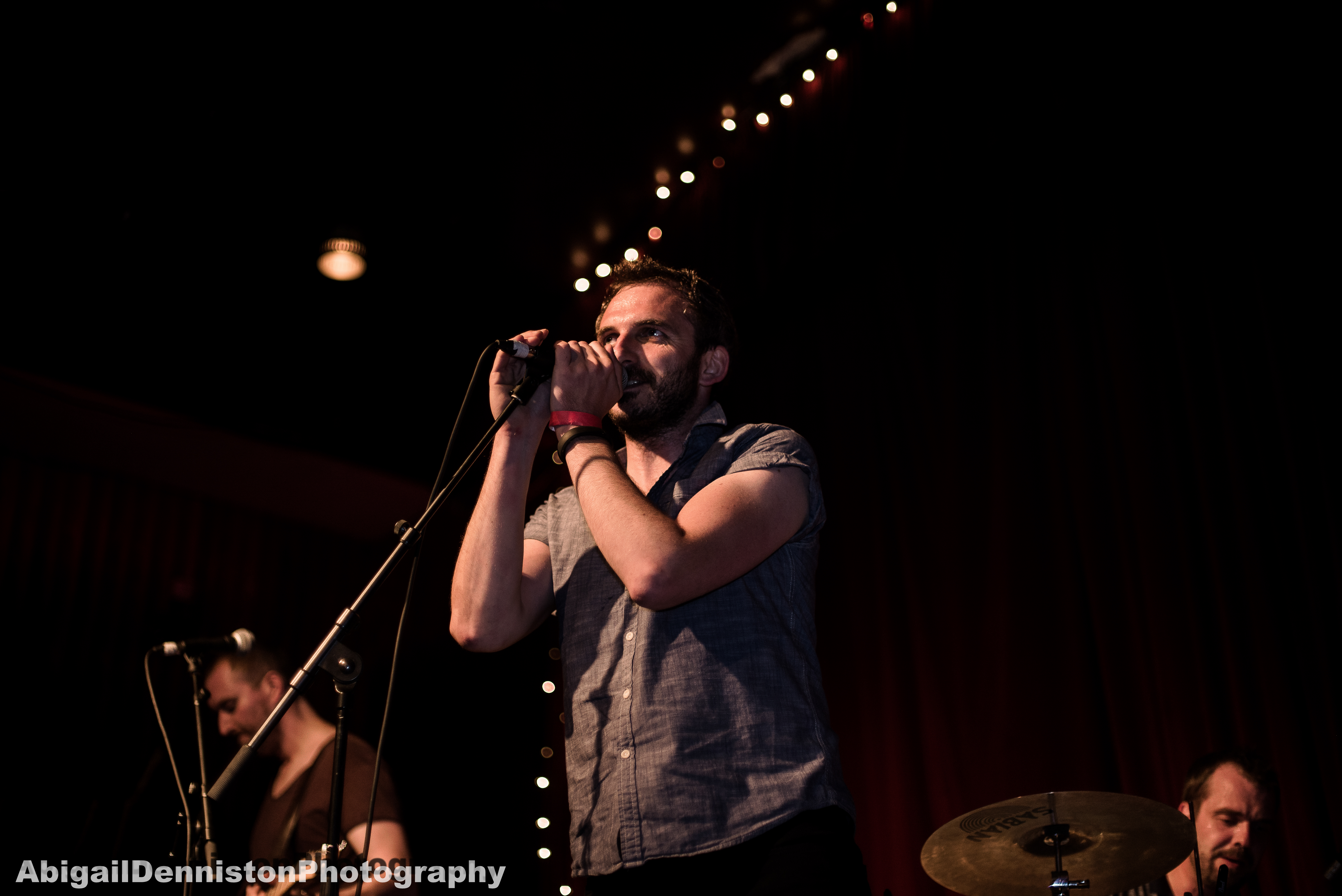 Both Youth Mass and God Hates Disco will be appearing on this Friday’s episode of the Co-Present on Radiomade.ie.

Alternative-rock act Youth Mass will be performing live on this week’s episode of the Co-Present and will also be speaking to host Dwayne Woods and Niamh Farrell about the group’s recent album Morning Run/Evening Sun and their plans for the future.

God Hates Disco will also be joining Dwayne and Niamh in the studio, picking out their favorite Irish-indie music as well as talking about their new E.P. Nimoy.

Tune-in to the Co-Present this Friday, February 27th on radiomade.ie from 1pm – 3pm. To listen to previous episodes and podcasts of the Co-Present show click here.

Click below to listen to the latest track from both God Hates Disco and Youth Mass.