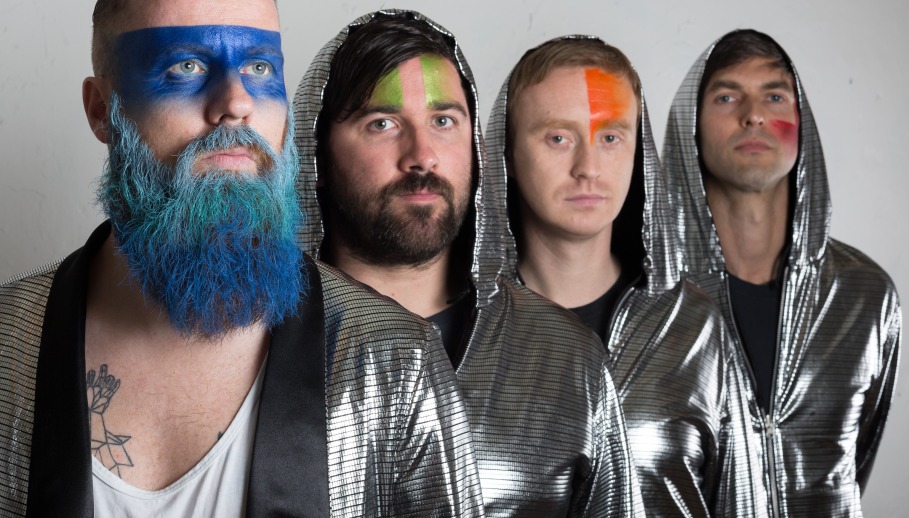 Le Galaxie have announced a two night celebration for the release of their new album Le Club to be held at the Academy on Friday, April 24th & Saturday, April 25th.

The electro-pop four-piece will take over the Dublin venue this April to mark the release of their new album, playing two nights in a row with a stellar support line-up at each show.

Le Galaxie will be releasing their eagerly awaited new 14-track L.P entitled Le Club on Friday, April 24th via Universal records, the album will include the previously released singles ‘Humanize’ and ‘Carmen’.

Tickets to Le Galaxie presents: Le Club at the Academy on April 24th – 25th are priced at €19 and will go on sale this Friday from usual outlets and ticketmaster.ie.