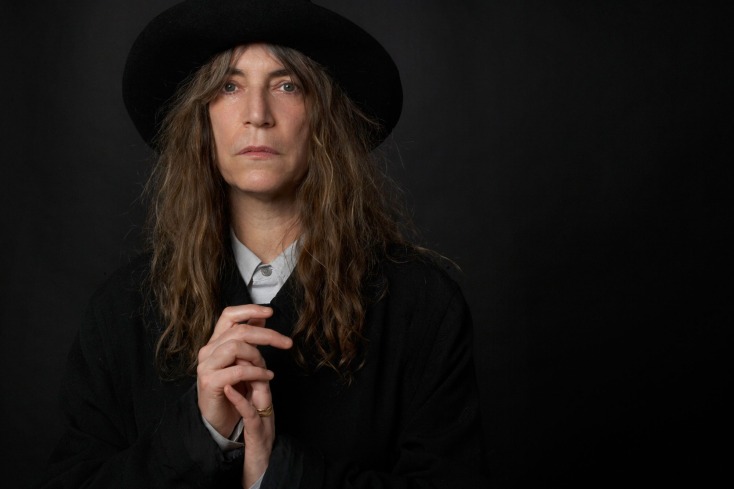 Punk rock legend Patti Smith is set to perform her seminal debut album Horses from start to finish at the Royal Hospital, Kilmainham on June 1st.

Released in 1975 to wide-spread critical acclaim Horses was a breakthrough album for Patti Smith as well as her first solo L.P, and one that would go on to influence countless musicians and bands since.

Infused with Smith’s distinct songwriting, voice and aggressive edge the record has stood the test of time with tracks such as ‘Redondo Beach’, ‘Free Money’, ‘Land’ and an stand-out re-imagining of Them’s ‘Gloria’ all still sound just as relevant to music today.

Support on the night will com from Spiritualized, Ariel Pink and New Secret Weapon. Gates are at 5pm.

Tickets to see Patti Smith live at The Royal Hospital, Kilmainham on Monday, June 1st are priced at €49.50 including booking fee and will go on sale this Monday (February 23rd) via www.ticketmaster.ie and usual outlets.