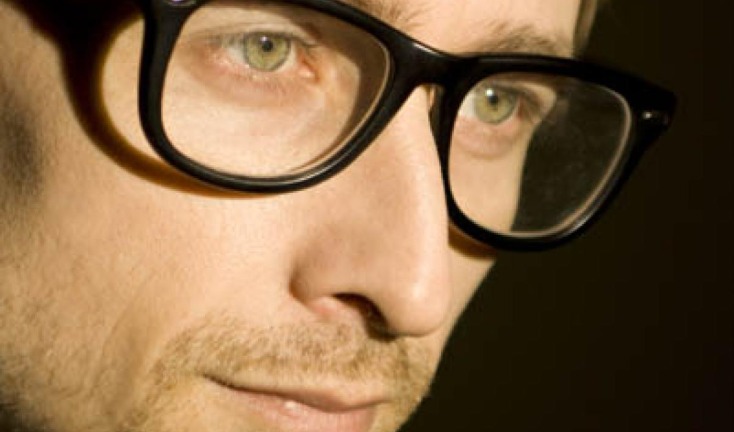 Hannon will be both performing live on the night as well as taking in part in the public interview section of Culture Vultures, which has become a cornerstone of the month;y event.

Through his work with the Divine Comedy, Duckworth Lewis Method and numerous collaborations with artists including Ute Lemper, Tom Jones, Duke Special and Robbie Williams, Neil Hannon has created a remarkable back catalog of music which includes the stand-out tracks ‘Something For The Weekend’, ‘National Express’, ‘Indie Disco’ and ‘Meeting Mr. Miandad’.

Curated by Tony Clayton-Lea Culture Vultures has played host to an array of artists from a large spectrum of mediums over the course of just twelve months including Join Me In The Pines, Rory O’Neill, Jape, Slow Skies, Cathy Davey, Erin Fornoff, Ham Sandwich, Liam Cunningham & Lisa O’Neill.

Tickets to Culture Vultures’ First Birthday show with Neil Hannon at the Odessa Club on Wednesday, March 18th are priced at €15 and will go on sale this Friday (February 20th) via entertainment.ie. Doors are at 8pm.

Click below to watch the music video for the Divine Comedy’s 1996 hit single ‘Something For The Weekend’.