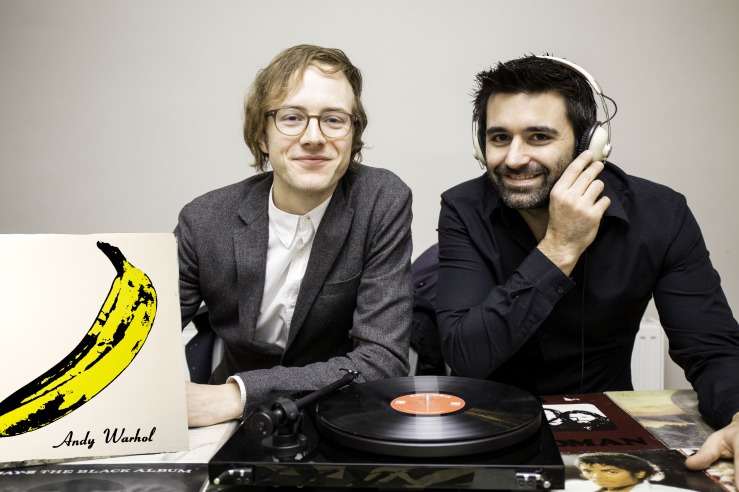 Released in 1969, Abbey Road would prove to be the last studio album recorded by the Beatles with Let it Be being the final album to be released.

Featuring quite possibly some of the band’s finest songwriting, Abbey Road boats ‘Here Comes the Sun’, ‘Come Together’, ‘I Want You (She’s So Heavy)’ and ‘Carry That Weight’ amongst it’s track listing as well as side two’s stand-out medley starting with ‘You Never Give Me Your Money’ and closing with ‘The End’.

Classic Vinyl Sunday co-organiser Mark Whelan explained how the series has been going; “There is still a huge desire among people to really engage with an album in this era of ubiquitous playlists and compressed mp3s. Classics like ‘Dark Side of The Moon’, ‘Pet Sounds’ and ‘Abbey Road’ deserve to be heard the way the artists intended it – from start to finish, on high quality vinyl, on a top-notch sound system, in the company of fellow fans. People have been amazed at the difference in sound quality and overall experience of an album at our events”.

Admission to Classic Vinyl Sunday presents: Abbey Road at the Twisted Pepper on March 1st  is €10 and will include a free 3FE coffee or glass of wine. Tickets are on sale via eventbrite.ie. Doors are at 5pm, for more information visit the event’s Facebook page.

Click below to watch a short documentary on the making of Abbey Road.