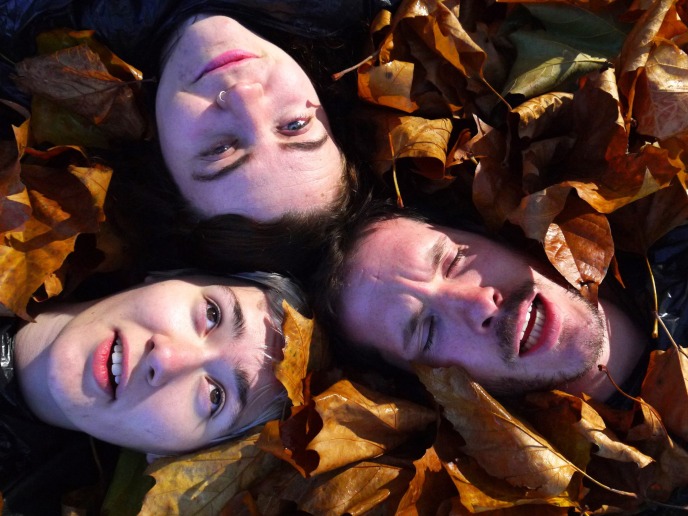 Dublin-based garage-rock act Sissy have announced they will play a free headline show at the Bernard Shaw in Dublin this Thursday, February 19th.

The garage-rock three-piece make a palpable impact last year with the raw, pointed sound of their brilliant first E.P Sissy. Featuring the stand-out tracks ‘Sail and Rail’ and ‘No Mickey On the Mouse’ the record featured in TLMT’s Top 20 E.P’s of 2014.

This week Sissy will follow their recent appearance at the Retro Revival indie night in Sweeney’s last weekend with a headline set at the Bernard Shaw.

Admission for Sissy’s gig at the Bernard Show this Thursday (February 19th) is FREE. Doors are at 8pm, support on the night comes from Benni Johnston (Cruising) For more information visit the event’s Facebook event page here.

Click below to listen to ‘No Mickey On The Mouse’ taken from Sissy’s self-titled debut E.P. released last year.