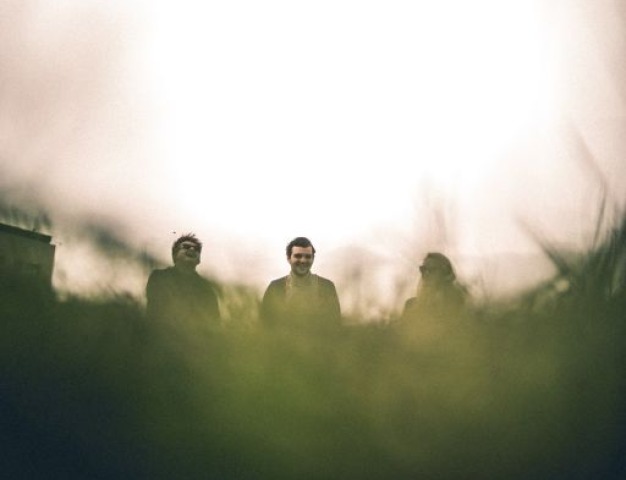 Dublin based indie-folk act Sails are set to headline a show in Whelan’s main venue on Thursday, February 26th.

With a powerful mix of indie-folk and alternative-pop elements Sails have a sound that seems to fill the spectrum sonically. The band’s single ‘Lakes’ showcased this broad stylistic approach propelled by an ominous large-scale production.

Tickets to see Sails live in Whelan’s on Thursday, February 26th are priced at €8 and are on sale now via whelanslive.com. Doors are at 8pm, with support on the night comes from Participant and Elephant.

Click below to listen to Sails recent single ‘Lakes’.