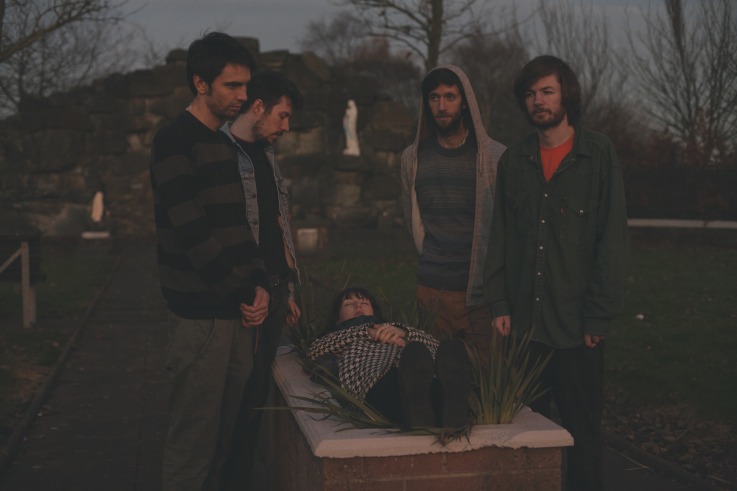 One of Ireland’s most exciting emerging acts Elastic Sleep will return to Whelan’s this Friday night, following a recent attention grabbing set at the venue’s Ones to Watch festival.

The band have been consistently gathering momentum over the last year culminating in their brilliant debut E.P. Leave You and subsequent single release ‘Slip’.

Always a visceral, captivating experience live this Friday’s show will once again showcase why the group are such an promising prospect for 2015 (highlighted in TLMT’s Emerging Acts for 2015).

Tickets to see Elastic Sleep headline Whelan’s main venue on Friday, February 20th are priced at €8 and are available via whelanslive.com. Doors are at 7.30pm, with support on the night coming from Other Creatures.

Click below to listen to Elastic Sleep’s most recent single ‘Slip’.