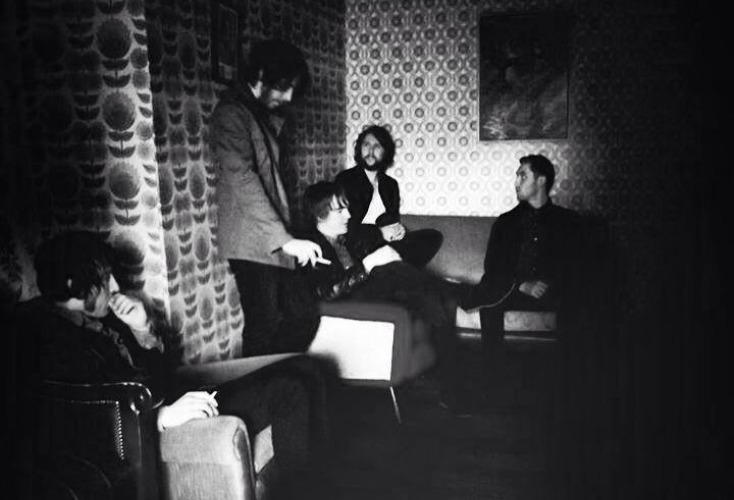 Neo-Psychedelic rock act This Other Kingdom will headline a mid-night show at the Late Sessions in the Workman’s Club on Friday, February 27th.

Hosted in collaboration with weekly Irish indie Radiomade.ie show the Co-Present the event, taking place at mid-night on February 27th, will be broadcast live on radiomade.ie.

This Other Kingdom will headline the show. The group is currently preparing to release their debut album Telescopic on April 11th, and recently impressed with a visceral live set at this year’s Ones to Watch in Whelan’s.

Closing the night will be a DJ set by acclaimed musician Patrick Kelleher, which promises to be “a mix of medium to high tempo post-punk(ish) tunes to follow the dark, raucous This Other Kingdom. Expect to hear some Echo and the Bunnymen, B-52s, DEVO, Monochrome Set, Joy Division, Sleater-Kinney, with a few obscurities and weird surprises thrown your personal late night entertainment.”

Tickets to the Co-Present in association with The Late Sessions with This Other Kingdom and Patrick Kelleher (DJ set) at the Workman’s  Club on February 27th are priced at €6. Doors are at 11.30pm.

Click below to listen to ‘I’m Still Here’ taken from This Other Kingdom’s E.P. Sunlight.