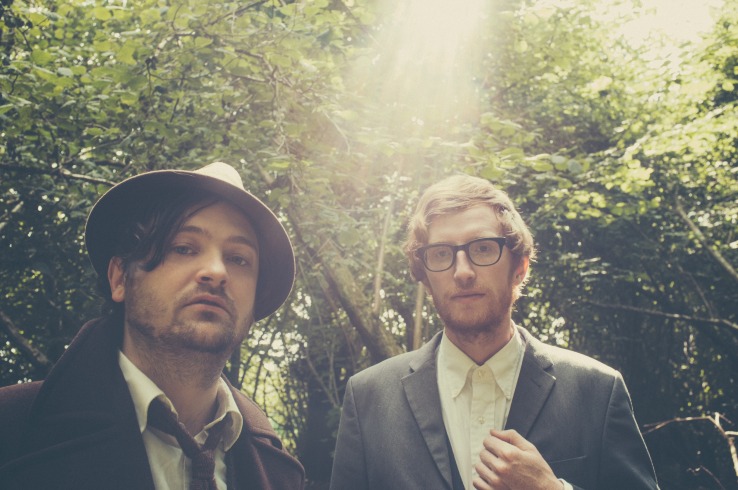 Alternative-folk duo the Lost Brothers have confirmed they will play a special intimate show at Dublin’s Unitarian Church on May 8th.

The folk two-piece will headline a show at the intimate Dublin venue this Summer as they continue to tour their fourth studio album New Songs of Dawn and Dust.

Released to critical acclaim the Lost Brother’s latest album marks the beginning of something new from the band as they embark on new trilogy of albums to be recorded with musician and producer Bill Ryder-Jones.

Tickets to see the Lost Brothers live at the Unitarian Church in Dublin are priced at €16 (including booking fee) and will go on sale Thursday 12th February at 9am through ticketmaster.ie.

Click below to watch the music video for ‘Spanish Reprise’ taken from The Lost Brothers album New Songs of Dawn and Dust.