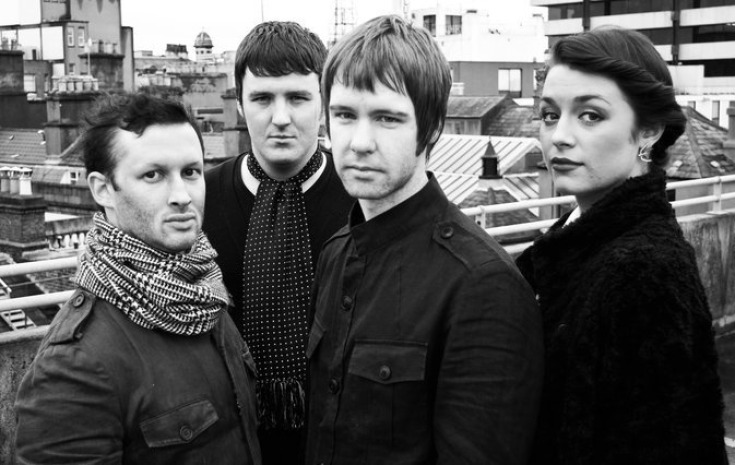 Dublin indie-rock act the Statics are set to headline a FREE gig in Whelan’s main venue next Thursday February 12th.

Following their appearance on last week’s episode of the Saturday Night Show, the Statics will play a special show in Whelan’s for free next week.

A group with a pulsing, uptempo take on the indie-rock genre the Statics have been consistently building momentum in the past couple of years since the release of their debut E.P. Hidden Pigeon in 2013, which spawned the singles ‘Hit and Miss’ and ‘Holidays’.

Admission to the Statics’ headline show in Whelan’s main venue on February 12th is FREE. Doors are at 8pm.