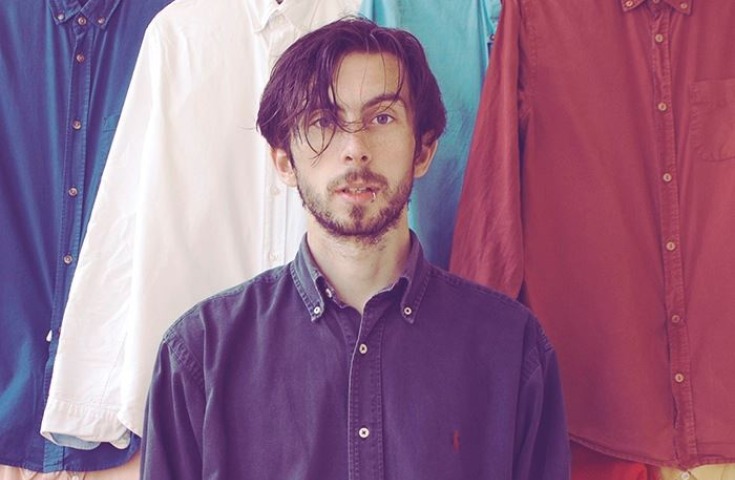 Both Participant and No Monster Club will be this week’s guests on Radiomade’s Irish-indie music show the Co-Present.

Electronic producer Participant will be performing live in the studio ahead of his appearance at this month’s State Faces gig in the Mercantile on Saturday night.

No Monster Club’s Bobby Ahearn will be speaking to hosts Dwayne Woods & Niamh Farrell about his brilliant new album  People Are Weird as well as picking out some of his favorite Irish-indie tracks.

This week the Co-Present will also be giving listeners a chance to win 2 FREE tickets to TLMT’s Birthday show at the Odessa Club on February 12th. Swords, Dear Desert, I Am Niamh & T/A/S/T/E (DJ set) will all be performing on the night.

Tune-in to the Co-Present this Friday, February 6th on radiomade.ie from 1pm – 3pm. To listen to previous episodes and podcasts of the Co-Present show click here.

Click below to listen to the latest tracks from both No Monster Club and Participant.