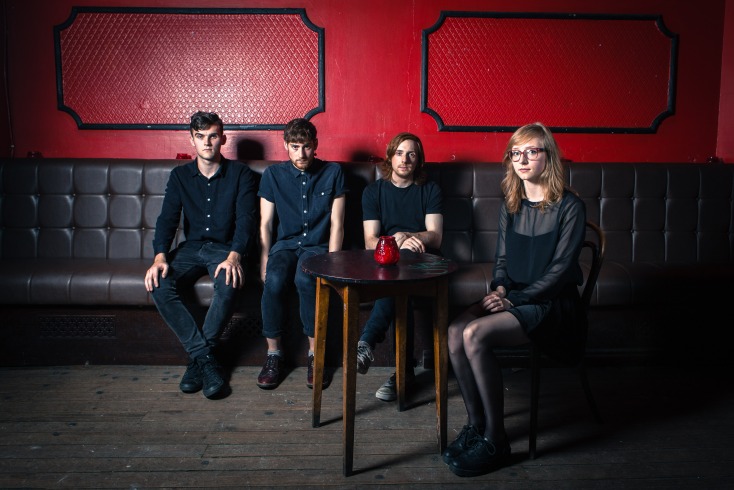 The bill for next month’s State Faces showcase at the Mercantile on Saturday, February 7th has been announced.

An exciting continuation of the State Faces showcase (which kicked-off 2015 with a packed crowd earlier this month) the three acts set to appear at next month’s show are: alternative-rock act Pockets, electronic producer Participant and synth-pop duo Buffalo Woman.

Admission to State Faces at the Mercantile on February 7th is FREE. Doors are at 8.30pm, for more information visit the event’s Facebook page.

Click below to listen to music from all three acts playing February’s State Faces.